In the earliest days of my bookstore, we carried mostly romances: historical, Gothic, Harlequins and Regency Romances. The biggest romance writer at the time was Dame Barbara Cartland, Regency romance author, who penned 500+ novels and was buried in a cardboard casket, which apparently is very environmentally friendly, but would make me feel like a discarded pizza. 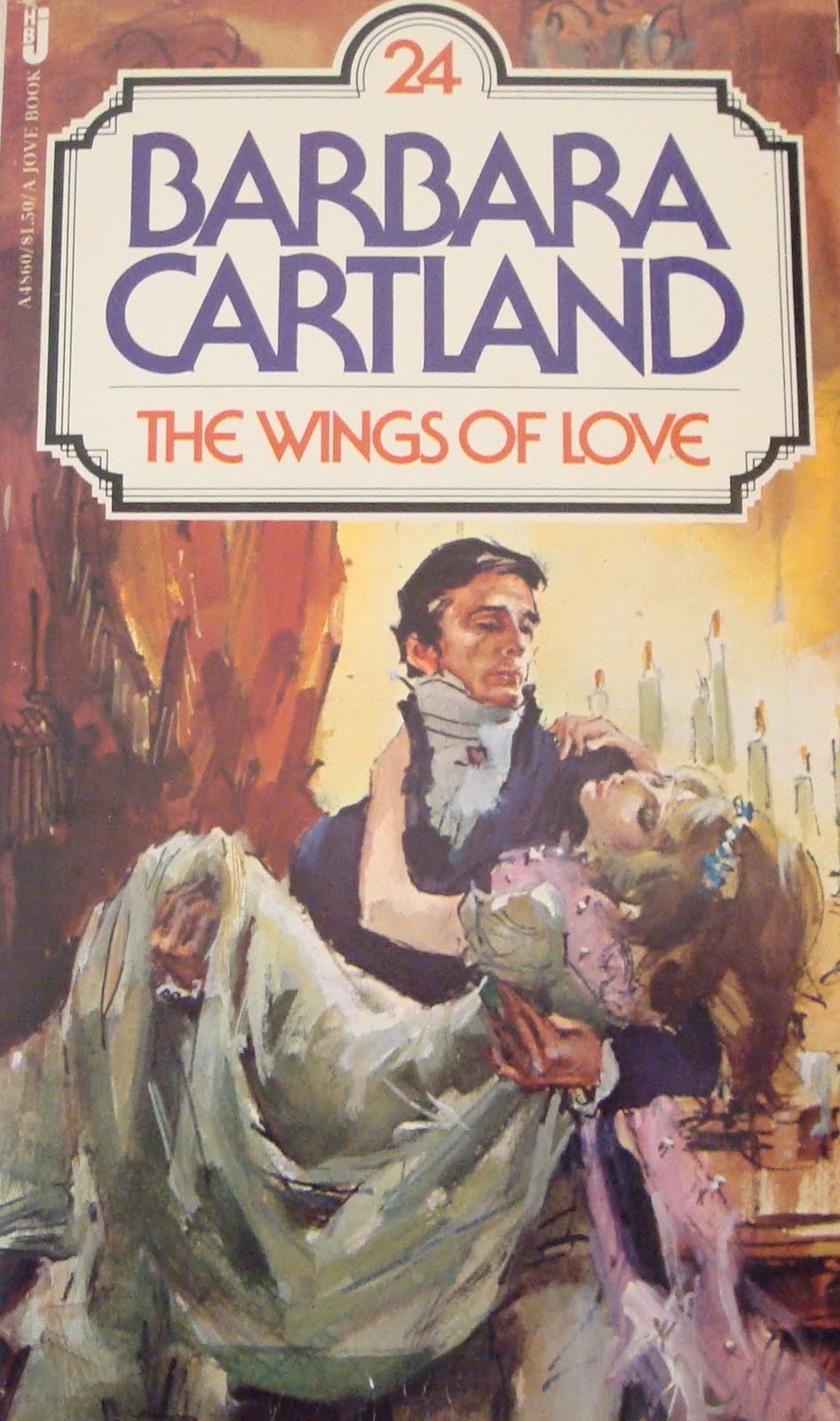 At the time, I was a bit of a book snob. I was a Steinbeck guy. I read some Pulitzer Prize winners, including my favorite at the time, The Tale of An American Dreamer by Martin Dressler. “Wouldn’t it be great,” I mused, “to bring such wonderful books into my store so I could enlighten the masses with some real literature?”

Circa 2004 we were exclusively a trading used bookstore. Occasionally, I would have customers attempt to sell me books, but for the most part they appeared to have been found in the local dump or were Great-Aunt Ida’s entire collection of smutty romances, i.e., Harlequin Presents, and I had no interest in acquiring more of the same material. The local flea markets, garage sales, and junk stores were inadequate as well, although I did find a nice framed promo poster of Rush’s Presto album.

The World Wide Web finally gave me a clue. A giant library sale was occurring in the St. Louis area. The big city! I handpicked a nice selection of great novels; tales of intrigue, flights of fancy, tales of wonder and great writing and even a couple of Millhauser novels, books that were still in my inventory at the end of 2012.

To my chagrin, no one was interested in my grand idea of classing up the store. I had made one of those cardinal sins of bookselling. I assumed, just because I loved a novel, that there would be customers a-plenty that shared my taste and they would take me on the road to Great Literary Novel Riches. Oh, and speaking of cardinal sins, Andrew Greeley’s schlockfest “The Cardinal Sins,” which came out in 1981, sold 3 million copies, which is probably 2,950,000 more copies than Martin Dressler sold.

Here’s a nice set of numbers for you and your wallet (according to this on RWA’s website):

Romances sells. Over and over and over again. It is the base of all successful used bookstores. Your staff needs to be well-versed in all aspects of the romance genre whether they read it or not. No Virginia, all romance is not alike. Here’s what is hot these days in our store here in the Midwest:

Paranormal Romance: True Blood/Sookie Stackhouse fantasy is still a hot subgroup, although it is almost over-saturated. Another Twilight-level series may rejuvenate it.

Western Romance: Give me a guy named Colton who wears a cowboy hat, likes to go shirtless or at the minimum always neglects to button his shirt, and nevers smells bad even after he’s been out in the hot Texas sun and I’ll give you a romance series that will continue until the author runs out of euphemisms for, well, you know.

Series Set in a Town / Valley / Area with a Waterfall Where All the Characters Lead More Interesting Lives than Anyone Who Purchase These Romances: I guess I summed that up pretty well already.

I still haven’t given up on sharing my Novels of Great Value. When the opportunity comes, I slip one of them on my “John Recommends” shelf.

Even sold a copy of The Stranger by Albert Camus. “Enjoy your Camus,” I told him, carefully pronouncing the author’s name without the S on the end. My customer looked at me funny, looked at the book, and left.

Sometimes my inner book snob peeks out. It’s a journey.